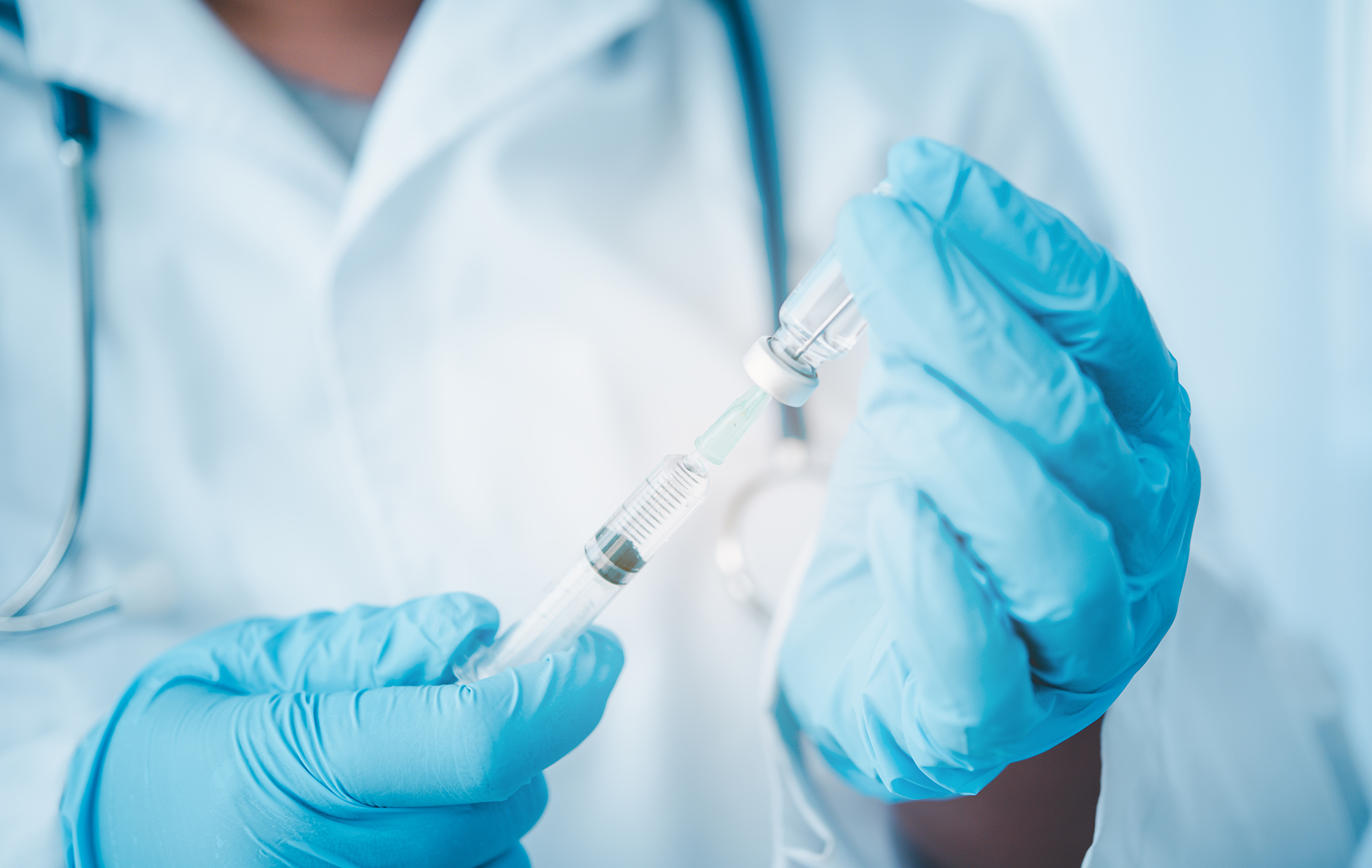 Endotoxin contamination has become a major concern in the pharmaceutical industry. Its presence in injection products can cause pyrogenic responses ranging from fever and chills to irreversible and fatal septic shock. Additionally, there is growing evidence that endotoxins can create a variety of problems for research using cell cultures.

Due to the many problems that these polysaccharide complexes can generate, ultrafiltered peptones were developed to remove endotoxins by filtration. However, the use of ultrafiltration to eliminate endotoxins also risks the removal of important macromolecules and growth factors. Consequently, Biotecnica has developed a new line of peptones with numerous advantages over traditional peptones.

All you need to know about Mycological Peptone

A major manufacturer of peptones providing high quality products and solutions to customers for microbiology and cell culture applications.

Consult our experts.
We will be happy to help you!

You can find out more about which cookies we are using or switch them off in settings.

This website uses cookies so that we can provide you with the best user experience possible. Cookie information is stored in your browser and performs functions such as recognising you when you return to our website and helping our team to understand which sections of the website you find most interesting and useful.

Strictly Necessary Cookie should be enabled at all times so that we can save your preferences for cookie settings.

If you disable this cookie, we will not be able to save your preferences. This means that every time you visit this website you will need to enable or disable cookies again.

This website uses Google Analytics to collect anonymous information such as the number of visitors to the site, and the most popular pages.

Please enable Strictly Necessary Cookies first so that we can save your preferences!